When you’re pregnant, you’re more at risk for getting the flu. And the flu can have serious effects on both mom and baby. Here’s a look at the risks for pregnant women during flu season and how you can protect yourself.

When you’re pregnant, changes occur in your immune system and it is naturally suppressed, making you more susceptible to the flu. Also, your lung capacity decreases and heart rate increases, during pregnancy, putting additional stress on the heart and lungs.

All three of these things make pregnant women (and women up to two weeks postpartum)more prone to severe illness or hospitalization from the flu.

Pregnant women who have the flu are:

Getting a flu vaccine is the first and most important step in protecting against flu and helps protect both the mother and her baby from the flu. The vaccine protects babies from the flu for the first several months after their birth because the mom passes antibodies onto the developing baby. Once babies are six months or older, they can get their own vaccine.

Flu shots have been given to millions of pregnant women over many years with a good safety record. There is a lot of evidence that flu vaccines can be given safely during pregnancy. Pregnant women can get vaccinated during any trimester of their pregnancy. Getting a flu shot at the beginning of flu season (October) is recommended. It takes about two weeks for the body to build up protective antibodies after you get the flu shot.

Pregnant women should not get the nasal spray flu vaccine, as it contains a live strain of the virus.

Vaccination has been shown to reduce the risk of flu-associated acute respiratory infection in pregnant women by up to one-half. A 2018 study showed that getting a flu shot reduced a pregnant woman’s risk of being hospitalized with flu by an average of 40 percent.

The same prevention methods work for flu or COVID-19: 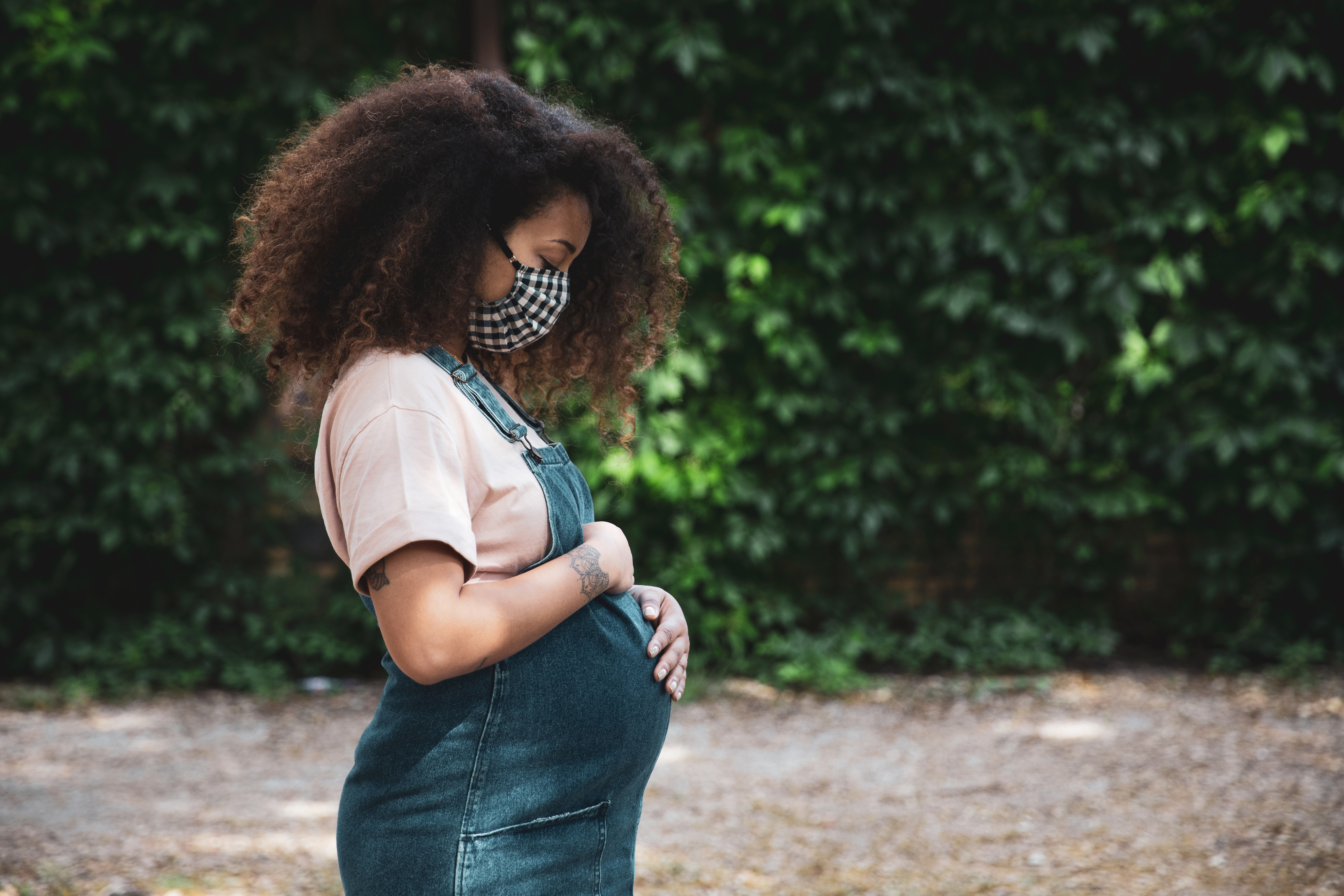 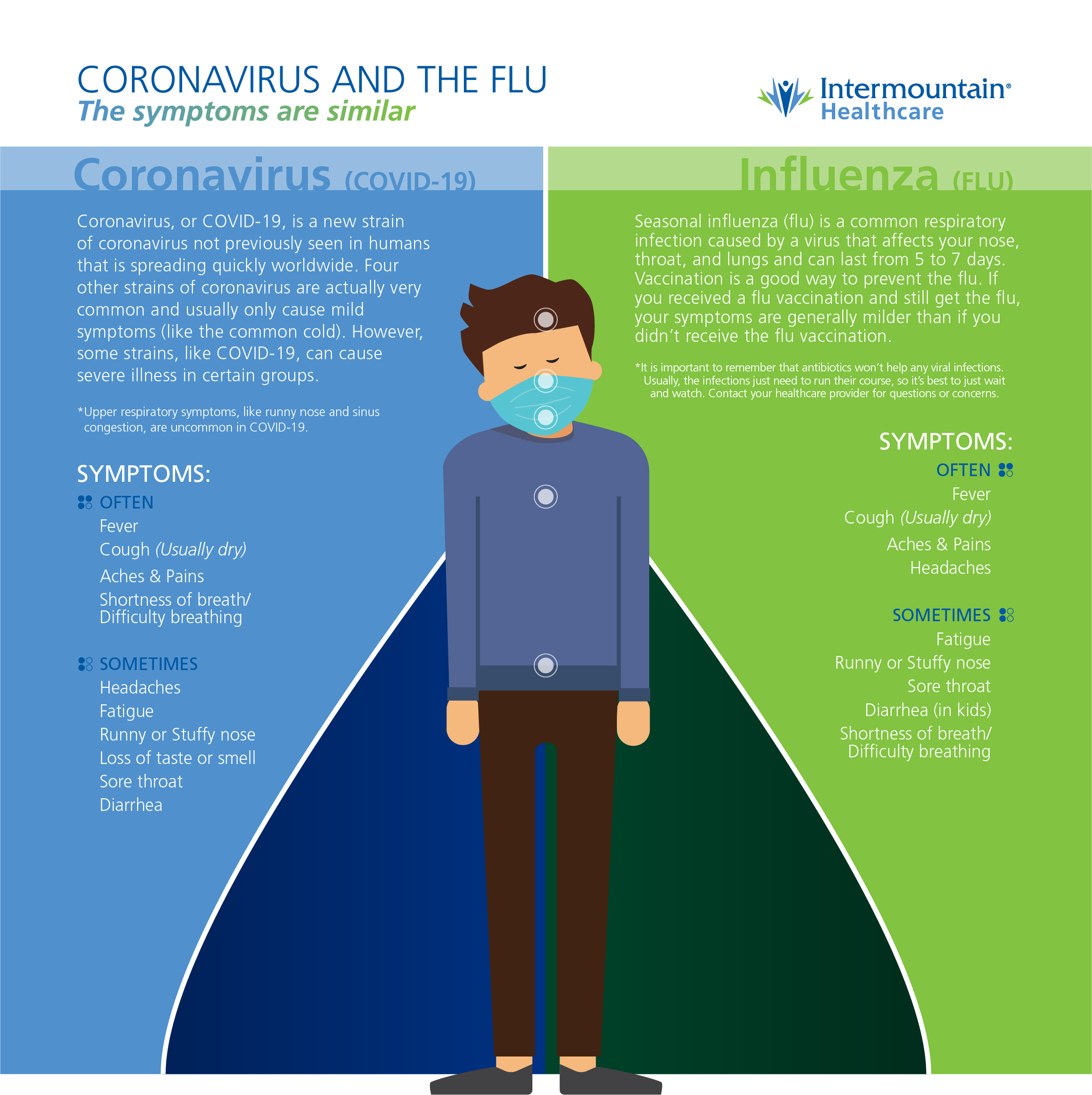 The flu virus prefers air travel, catching rides on the tiny droplets that fly out when someone sneezes or coughs. However, it can also stick around on surfaces for a while. If you touch something that was recently contaminated and then touch your mouth or nose, you can get infected, too. It is important to note you can spread the virus before you show signs of illness.

If you begin feeling ill with any of the symptoms of the flu, or feel you may have it, contact your doctor immediately. Your doctor can prescribe you safe antiviral medications to treat the flu. Taking antiviral medications as soon as you find out you are sick can reduce the amount of time you are sick. Other steps to treat the flu include getting plenty of rest and drinking plenty of fluids. Talk with your doctor before taking any over the counter medications for the flu.