Samantha Hancock loves to set goals, and it looked like she was going to hit two big ones this past spring: She was pregnant after only a few months of trying and she had her sights set on winning her second powerlifting competition. 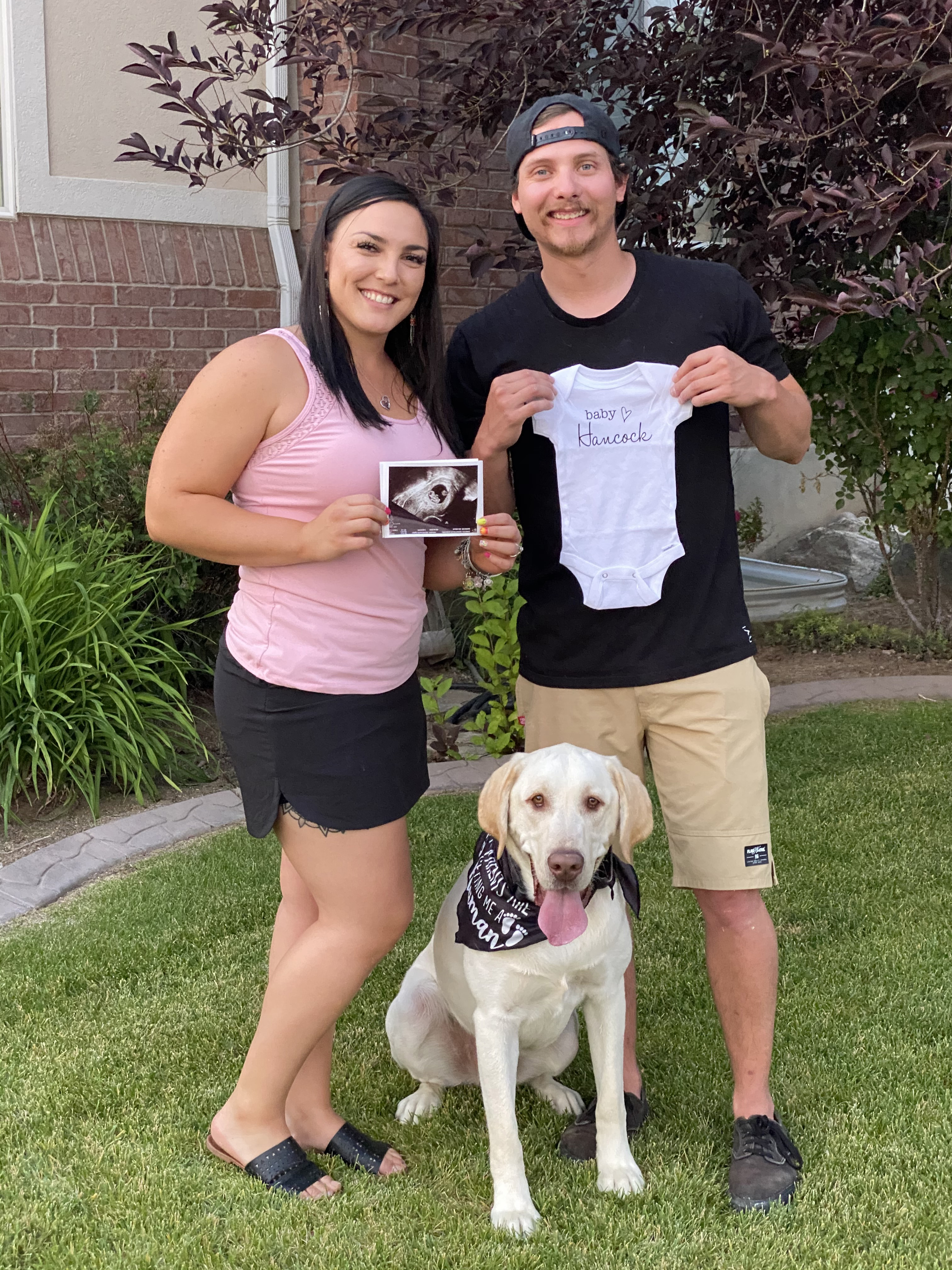 But both goals were in doubt in July, when she started to have cramps and spotting during her 12th week of pregnancy. Days later, her OB-GYN confirmed it: She’d had a miscarriage.

“I was crushed,” said Samantha, 27, a physical therapist assistant at Intermountain McKay-Dee Orthopedics and Sports Medicine. She and her husband Brent had been so excited. They saw their “little jellybean” and heard the baby’s heartbeat during an ultrasound in June, and they announced their happy news to family at a Father’s Day barbecue.

After the miscarriage, she was mad at herself and wondered: “What did I do?”

Her physician put her mind at ease, just as she did when Samantha asked if she should stop lifting before or after becoming pregnant. The doctor reassured her that it was safe to keep lifting weights as long as she listened to her body. After the miscarriage, she told Samantha that she wasn’t to blame. “Something just didn’t line up; it wasn’t the right time for this baby,” she told her.

Despite the shock and grief of losing the baby, Samantha decided to compete, even though the meet was just days away. “I knew I had been working so hard. I needed to do it for myself, to give myself something positive. I knew I had to fight past the cramping and just put my game face on, and I thought, ‘I can do this.’”

Samantha, a lifelong athlete since starting soccer at age 4, went on to beat three state records that day by bench pressing 170.86 pounds and deadlifting 319.67 pounds, topping the combined state record weight of 490.53 for the powerlifting federation that was hosting the meet. After, she broke down in tears in the car, overwhelmed by emotions - both happy and sad. 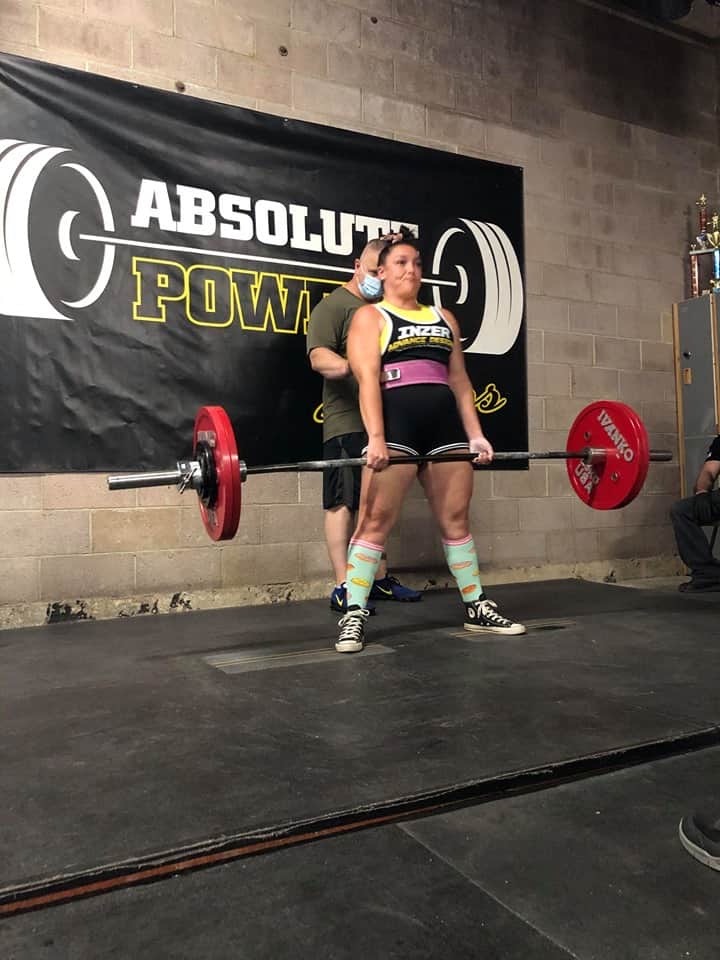 After her experience this summer, she wants other women to know how common miscarriage is – some estimates say 25 percent or more of all pregnancies end in miscarriage – and to feel comfortable talking about it. Samantha assumed her mom, sisters, cousins and friends all had healthy pregnancies and babies. “Once it happened, everyone comes out of the woodwork to tell you it happened to them. It was very reassuring to hear that it’s normal.”

She also hopes women will listen to their doctors when it comes to pregnancy and exercise. She’s grateful her doctor “encouraged me to keep lifting and doing what I love. The more active you are, the easier the pregnancy, childbirth, and recovery will be.”

Today, Samantha is feeling optimistic again. She just got the green light from her doctor to try again for a baby, and she's preparing for another meet in November.