The United States Men’s National team was victorious in their first match of the 2014 World Cup on Monday.  But the victory came with a price as starting striker, Jozy Altidore, suffered a hamstring injury and will not play in Sundays match against Portugal.  It is still uncertain if Altidore will be back for later matches should Team USA advance.  While hamstring injuries are very common in sports, especially sprinting sports like soccer, they unfortunately can shut you down.   Even very minor injuries will keep you from performing your best until they are healed.

The hamstring muscles are a group muscles that sit right behind the thigh.  As the muscles travel down the back of the thigh they diverge.  One called the biceps femoris attaches to the fibula (the smaller bone in the leg on the outside part) and the other two called the semitendinosus and semimembranosus attach to the Tibia or shin bone.  These muscles work together to straighten the hip joint and bend the knee joint. 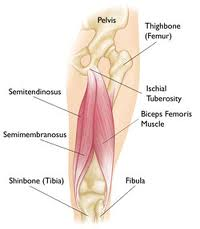 When you injure your hamstring you feel sudden pain at the sight of their injury, as was evident when Altidore suffered his injury, immediately pulling up and grabbing at the back of his leg. You may feel a pop when it occurs and the pain and weakness of the muscle makes it very difficult to continue playing.

The big question for the UTMNT is if Jozy can recover in time to play in their final match of group play against Germany on June 26h.  Treatment for hamstring injuries involves rest, ice and stretches in the short term.   Anti-inflammatory drugs can help with the pain.  Images like an ultrasound or MRI are often helpful in assessing the severity and location of the injury, which intern can help with treatment.  Often, the closer the injury is to the hip, the longer the recovery may take.  Recovery time is variable and can be as short as one week (so there is a chance Altidore could return) but is often more near 4-6 weeks.

Sometimes injections in or near the injured area are performed in attempt to get an athlete back in play; however, going back to play too soon can increase the risk of reoccurring injuries in the future.  I like to perform a test called the Askling H test prior to return to full activity.  If that test is completely pain free then you are ready to play. 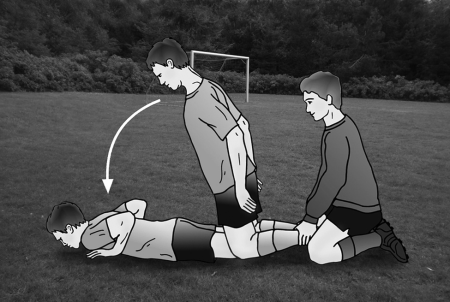 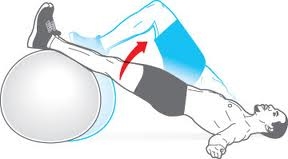 When dealing with injuries, the future health of the athlete should always be a top priority.  We wish Jozy a quick recovery and will be cheering on Team USA throughout the rest of the World Cup.