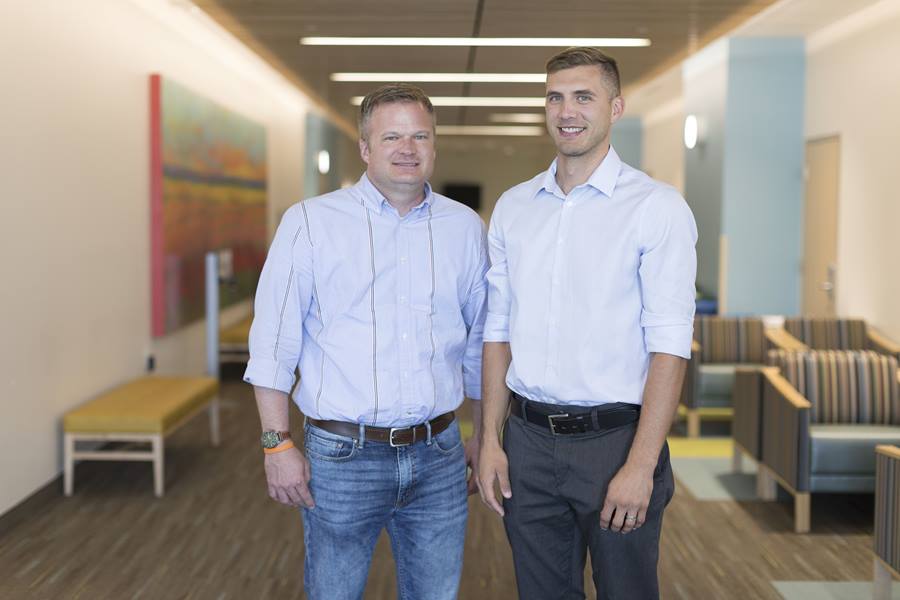 For emergency medicine doctors Adam Balls, MD, and Christopher Anderson, MD, medical school didn’t provide a lot of training on communicating to families after a loved one dies. But taking time to acknowledge and honor the life of the deceased—even briefly—has helped them process the experience better and have more empathy for those left behind.

Christopher Anderson, MD: Adam, could you tell me a little bit about what death has meant and what you've seen in the emergency department in your years practicing as an emergency physician?

Adam Balls, MD: It can be a very stark and cold experience. And then, I've had many of those experiences where the team has given their all to try to resuscitate or save a patient’s life, and things suddenly stop. The staff exits the room, the physician may take a moment to talk to the family if they're witnessing what's going on and try to comfort them. Or, if they arrive later, that conversation is usually done in another room in a difficult way, because the family didn't see what happened and wasn't aware of all of the efforts that went in to try and save their loved one.

Death is something that none of us gets a lot of training on in medical school. I think that it's something that we don't learn how to do very well in terms of a death conversation, and we don't practice it until we're in the moment and the reality of the situation forces us into an uncomfortable spot.

Dr. Anderson: You have to almost rely on your humanistic side to get you through that. It was early in my third year of medical school when I had a sick dialysis patient come in. My staff doc that I was working with let me run a resuscitation. It ended up not going well, but he also let me be the primary communicator with the family. And, just about when I was about ready to call the code finally, my staff doc who had been standing in the back of the room kind of overseeing things stepped forward. All he said was, "We're just going to take a minute and we're going to honor who she was. Because, her family is going to come in here in just a minute, and you're going to see that she was a mom, and she was a wife, and she was a sister, and we all have those people in our lives."

One of the things that struck me was that he was very aware of that uncertainty of how other people were processing this death. Young techs in the room, nurses. And it sort of blew me away. I kind of stepped back, and we gave a moment, brought the family back. It just stuck with me. It was so powerful because, afterwards, some of the staff had come up to the doc that I was working with and just said, "Thank you."

I don't know what that was, but it was important, and it needed to happen. I think it's an amazing way for us, as providers, to be reassured that we're good at what we do. We’re sort of the last line for the community between life and death, but we can't save everyone. And when we can't, we have to know that we still can come together as a team to identify folks in the room who might need an hour or two to reset. And maybe they even need to take the rest of the shift off, or maybe they need a hug. And letting them know, “You did a good job. Sometimes, we just don't have enough things to save people.”

Since then, I've tried to incorporate that into our resuscitations that don't go well and deaths in the emergency department. I haven't really come across anyone who hasn't been thankful for that extra time there. There've been times where I've needed it more than anyone.