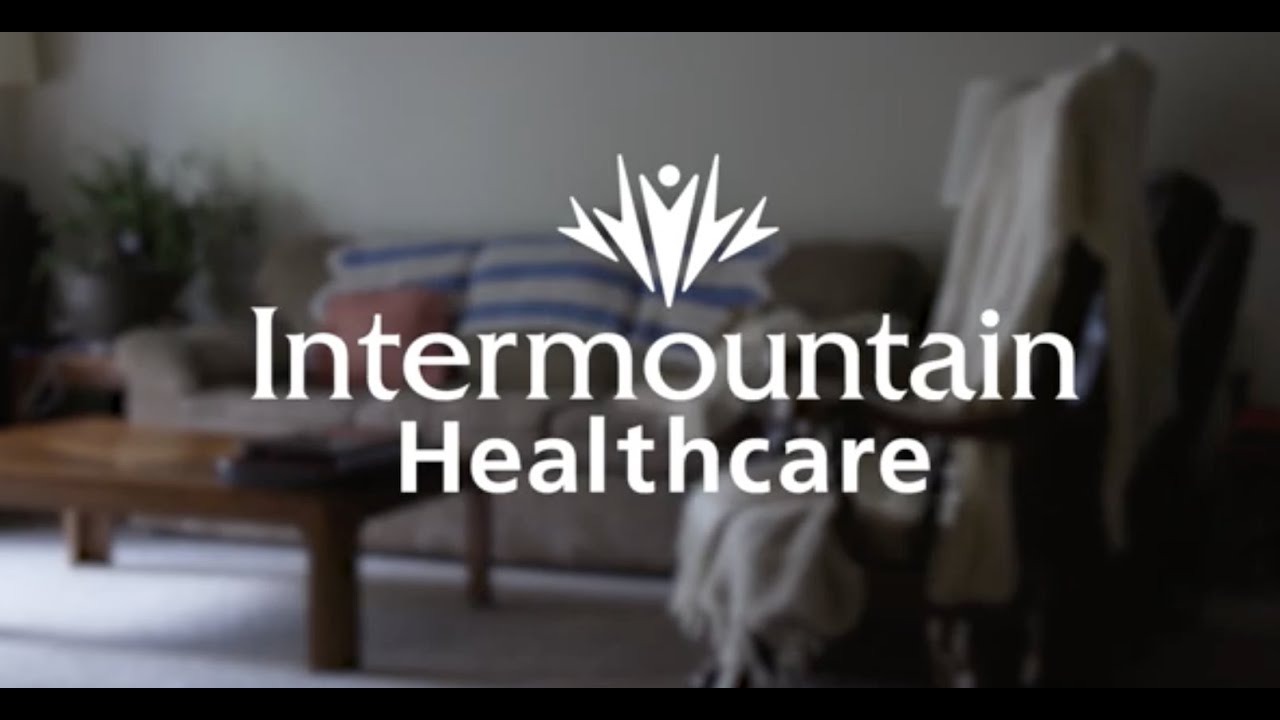 Oxygen is vital to life. If you can’t get enough oxygen into your blood so that it can be delivered throughout your body, your entire body suffers. For David Inman, 79, his lungs were unable to transfer oxygen into his blood cells because of massive clots that had incorporated into the arteries in his lung. As a result, walking from the car into his house was a challenge.

“I was very limited in how far I could walk,” said David. “There were several months where I couldn’t walk from the living room to the bathroom without being out of breath. When my wife and I moved from California to Utah, I couldn’t do anything to help. Luckily, my kids came and helped us make the move.”

While living in California, David developed blood clots in his lungs, likely from an injury he received from a fall in 2003. In 2017, he was diagnosed with Chronic Thromboembolic Pulmonary Hypertension (CTEPH). Doctors in California told him there was nothing they could do about it. The clots had become part of the blood vessels in his lungs and they couldn’t repair them.

Since 2018, Intermountain Medical Center has been performing a very specialized, surgical procedure to treat CTEPH patients. A pulmonary thromboendarterectomy (PTE) opens up the arteries by removing the clots, thus allowing the lungs to feed oxygen into the blood. Intermountain Medical Center is one of only a handful of hospitals in the western United States that performs PTE.

“As our CTEPH team got to know David, we saw how symptomatic he was due to the severity of the chronic blood clots in his pulmonary arteries,” said Mark Dodson, MD, medical director of CTEPH at Intermountain Healthcare. “These clots blocked blood flow to a substantial portion of both of David’s lungs. This meant that when he breathed in oxygen, much of it would just be exhaled back out without entering his blood since so much of his lung tissue had no blood flow.”

In addition to the body’s inability to oxygenate the blood, the clots raised the blood pressure in David’s lungs—a condition called pulmonary hypertension. This can lead to heart failure as the heart works that much harder to pump blood through the blocked arteries in the lung.

The best treatment for CTEPH is the eight to 10-hour PTE surgery. During the surgery, the chest is opened up and the patient is put on a heart-lung bypass machine. The body is cooled down so that it doesn’t need as much oxygen, which allows the body to better tolerate the procedure without damaging other organs.

At two different points in the surgery, blood flow is completely stopped – known as circulatory arrest – for no more than 20 minutes each session. While stopped, surgeons remove the inner layer of the arteries, including the clot. Once the arteries are cleared, the body is able to capture the oxygen it needs.

David underwent surgery on October 13, 2021 and spent his 79th birthday in the hospital. Two weeks after his surgery, he returned home and worked to rebuild his strength through exercise.

“I don’t know how to explain how much better I feel after the surgery when compared to before,” said David. “My whole life has changed entirely. I can walk all over the mall and have much more energy than I did before. I had some of the best doctors and nurses in the world and I wish I could thank each one individually for their help.”

Since 2018, the team at Intermountain Medical Center has performed PTE surgery on more than 30 patients across Utah, Idaho, Montana, and Wyoming.

“It’s rewarding because patients with CTEPH can get so much better so quickly,” said Dr. Dodson. “Someone like David who was so limited before the surgery is now so full of breath and energy and can really enjoy life.”